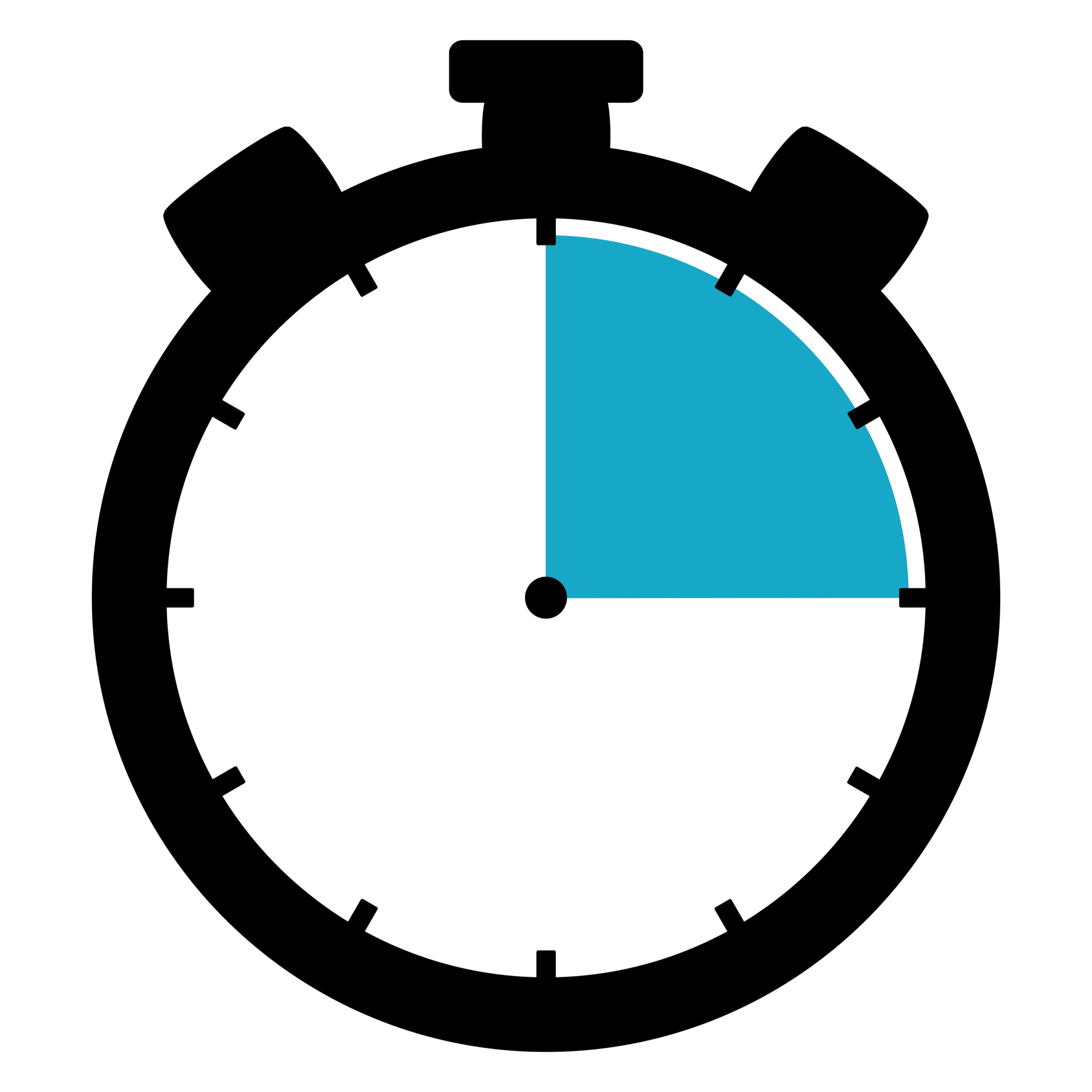 The idea behind Unlocked Box’s Summer Creativity Project Pact experiment was to explore the impact of “going public” on creative productivity, and even though the number of participants wasn’t enough to get scientific, a theme has emerged: Most of us think we have WAY more time than we really do.

But it does trigger the question: What drives this? Why do we tend to run out of time when it comes to our biggest, most important creative projects?

While it would be easy to say that fear is the cause – that we procrastinate when we’re feeling anxious and are questioning our ability – we can also end up in this out-of-time predicament because we’re holding the belief that:

As a result, we wait for those big blocks of time, rather than making time where we can.

If we could, instead, find ways to sharpen our focus when we do sit down to create, and come into our smaller blocks of time more prepared, we might be surprised at how much we can get done – and at how good the outcome is (because we’re more focused and prepared).

We might also find that with less time in each creative session, we’re less apt to be perfectionists, less apt to over-think.

To re-thinking what you think about the time you think you have.

P.S. Early in the morning on the day I had planned to share this post, a client who is creating a big 4-part audio program with companion eProducts for her business called because she was stuck.

We discussed this idea of 15-minute creativity, and also how she could chunk down her project into even smaller pieces than we had originally planned, and she shared on the call that she felt a bit of a shift and thought it could work. Her standard smaller chunk of time is 25 minutes, not 15 (per a time management system she is using)…and it worked!