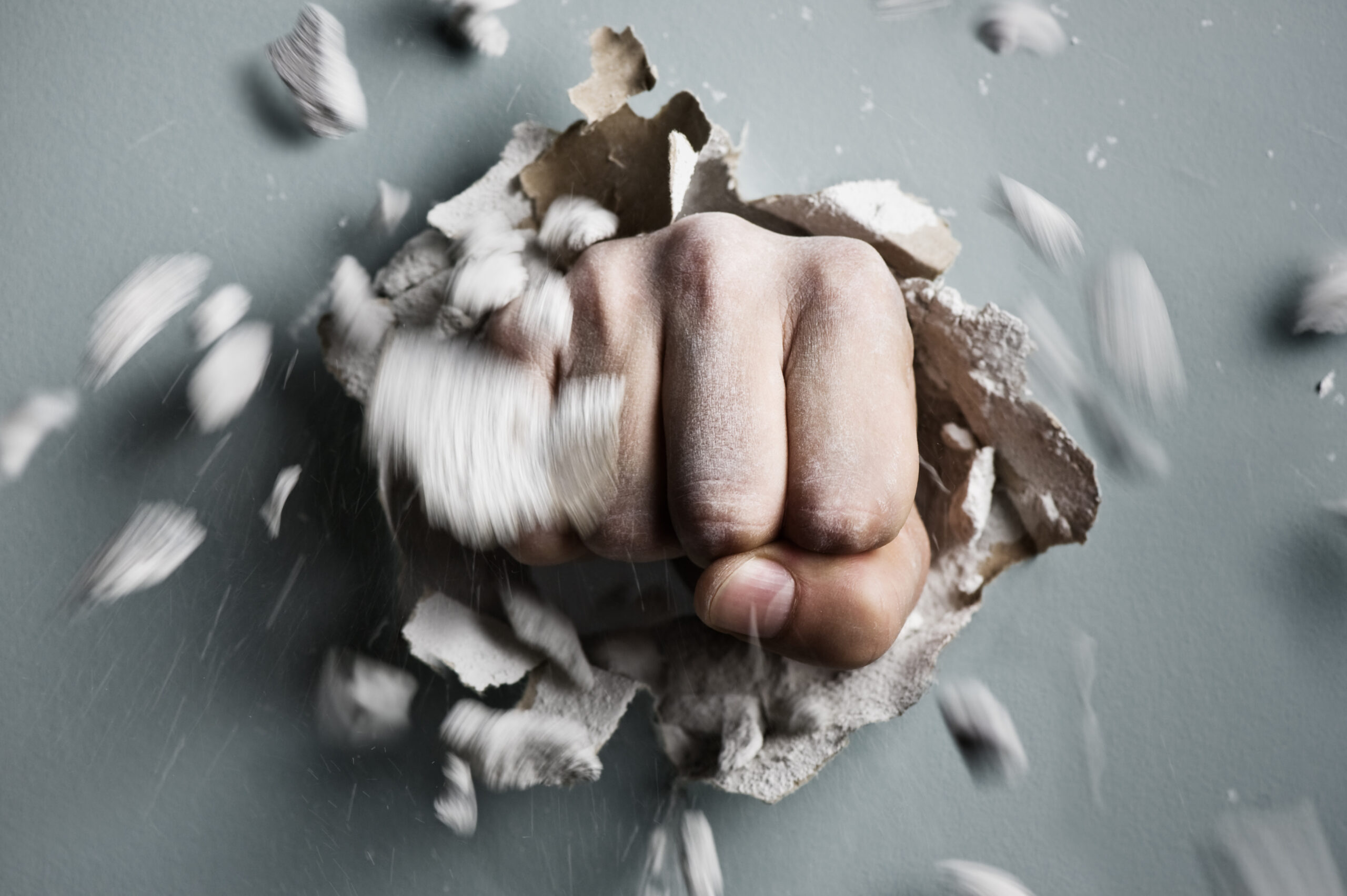 For the right person, it’s the only worthwhile path. But not everyone who feels that way is prepared for what it really takes to bring a vision to life.

Of course, it’s the journey itself that gets you ready for the journey, but what I’ve noticed can make the biggest difference between whether an idea gets realized or dies a frustrating death before ever seeing the light of day is how well and how fast its initiator comes to grips with five entrepreneurial realities that go hand and hand with the wild adventure of launching anything new and worthwhile – especially for the first time:

Reality #1: Entrepreneurship is going to cost you – a ton of your time OR a lot of your money.

Launching and succeeding in any new venture takes both time and money. No surprise there. But in terms of your personal role in getting your idea going initially, you have a choice to make:

a. You can do all the work yourself (invest your time).

b. Or, you can pay others to help you (invest your money).

Most of the first-time entrepreneurs I work with choose to invest their time, and while I’m all for that, it’s very easy to significantly:

All entrepreneurial endeavors take the same amount of time: MORE THAN YOU HAVE.

This means that money spent on the right kind of support – the kind that frees you to focus in the right places – can make the difference between launching in three months or three years. Literally.

But go too cheap in either arena and you may never ever leave the gate, or you’ll spend just enough to blow a lot of cash and time and still not get anywhere.

Many would-be entrepreneurs want their ducks to be in a row before launching a new venture, not realizing that there will be always be something that makes it not quite the right time.

I know an organizational consultant with a strong concept for a product line, and she did start developing it. But then her kids came home for the summer and she thought it would be better to begin again, in earnest, once they returned to college. Fall arrived, and at the same time she landed a couple of new clients who needed her full attention, at least for “awhile.” So she put her idea on hold again. Six months later, a family situation arose. Once that resolved, she was ready to go – except for one thing: On the horizon was an opportunity that MIGHT fund her whole venture IF it worked out. So, of course, she decided it was smart to wait.

The truth is her ducks will never be in a row. Neither will yours and neither will mine. That’s just how life is.

What’s sad is that most of the situations we put our dreams on hold for look a lot different in hindsight. They look like nothing more than life’s to-be-expected inconveniences and our own twisted thinking.

For me, it’s sometimes as ridiculous as waiting for a fresh month to start because “too much of this month was wasted” and “next month, for certain, I’ll have my ducks in row.”

If we can accept that life’s messy – that we’re messy – we have the opportunity to learn that moving forward despite the chaos is actually a sign that we do already have our ducks in row.

And very related is …

Reality #3: Getting everything “important” off your daily to-do list first will only ensure that you never do anything important.

It’s understandable why we want to complete our daily to-do lists before tackling our big ideas.

After all, with everything else done we’ll have all the time in the world and a clear mind to put toward our venture. So, we clean the kitchen, finish a project for a client, walk the dog, run errands and one of two things happen:

Clearing away everything on your plate in order to have energy, time and the right frame of mind to work on something as exciting as a new venture (something that matters, something that’s a priority), actually accomplishes the opposite.

It guarantees that your real priorities are tackled last – if there’s time.

Priorities are what get tackled first. Duh.

Save your best time for your big idea and even if you end up not having time for all your other tasks, you’re still going to end each day feeling extremely good about what you were able to achieve. Rather than feeling horribly bad because you did so much, but got nowhere that matters to you.

I’m big hater of “Plan B” in most situations because I’ve come to realize that Plan B makes for a far too tempting comfort zone. If a new entrepreneur wants to take the time to develop their Plan B before moving forward, inevitably, Plan B becomes Plan A – and fast.

Unfortunately, I had to learn this from personal experience as well as observation. But lesson learned, and one I can pass on.

I will work through a Plan B for a very nervous client only under these three conditions:

I feel these conditions are so mandatory because a quickie Plan B can settle fear and allow faster forward motion. But that one time, when I decided to actually lay the groundwork for my Plan B, it became Plan A in six short months, and I’ve seen it happen to enough other people to make these rules unbreakable for myself and anyone I work with.

Reality #5: Fear is not going away.

What makes us fall prey to every reality listed above is fear. But here’s the thing:

There’s not a successful entrepreneur alive who’s not afraid.

If you’re waiting for the fear to go away before getting started, you’re going to be waiting a long, long time.

But meet the reality of fear head on and learn to tackle it and you’ve got a good chance of avoiding the fallout of time/money trade-off mistakes, unwieldy ducks, to-do lists that never shrink and distracting Plan Bs.

Of course, it’s doubtful anyone reading this hasn’t already identified fear as the driver of choices that stall entrepreneurs. Yet, in the moment, it’s often difficult to recognize that it is fear, and not practicality, making all the wrong turns.

If you’re lucky, someone in your life will look at the very real and very rational reasons you have for not moving forward and, instead of being sympathetic to how challenged you are, will have the balls to tell you the truth.

That stalling because of time, money, life’s circumstances, other responsibilities and what if’s all go by a another name – and that name is:

The great news is you can hire that person.

My first coach did this for me. In my case, I didn’t have the money, so of course, how could I start? And when she called me out on my excuse, I then came up with a way to fund my launch that had nothing to with what I wanted launch.

At that point, she also had the guts to laugh at me (out loud) and suggest that I pay for my new venture by actually making money through my new venture. Which I did.

She was my Yoda constantly reminding me that there is no try, only do.

Because here’s the biggest reality:

If other entrepreneurs are making it work, there’s absolutely no reason you can’t do it too.

It’s just like coming up with an idea that others are already executing. Well, great, you just proved there’s a market. So go.

In fact, there are only two reasons why entrepreneurs fail:

But, guess what? If the second scenario happens, it means you did it. You didn’t go running; you have strong resolve.

To the kind of failure success is built on.

P.S. As I was writing this post, I kept seeing other entrepreneurial realities articles on social media that add good fodder to the “what it takes to succeed” discussion. Here are 3 from Entrepreneur.com that I particularly liked:

I wrote a post on Seth Godin’s book, The Icarus