Creative Confidence – Acting As If All Ideas Have Value 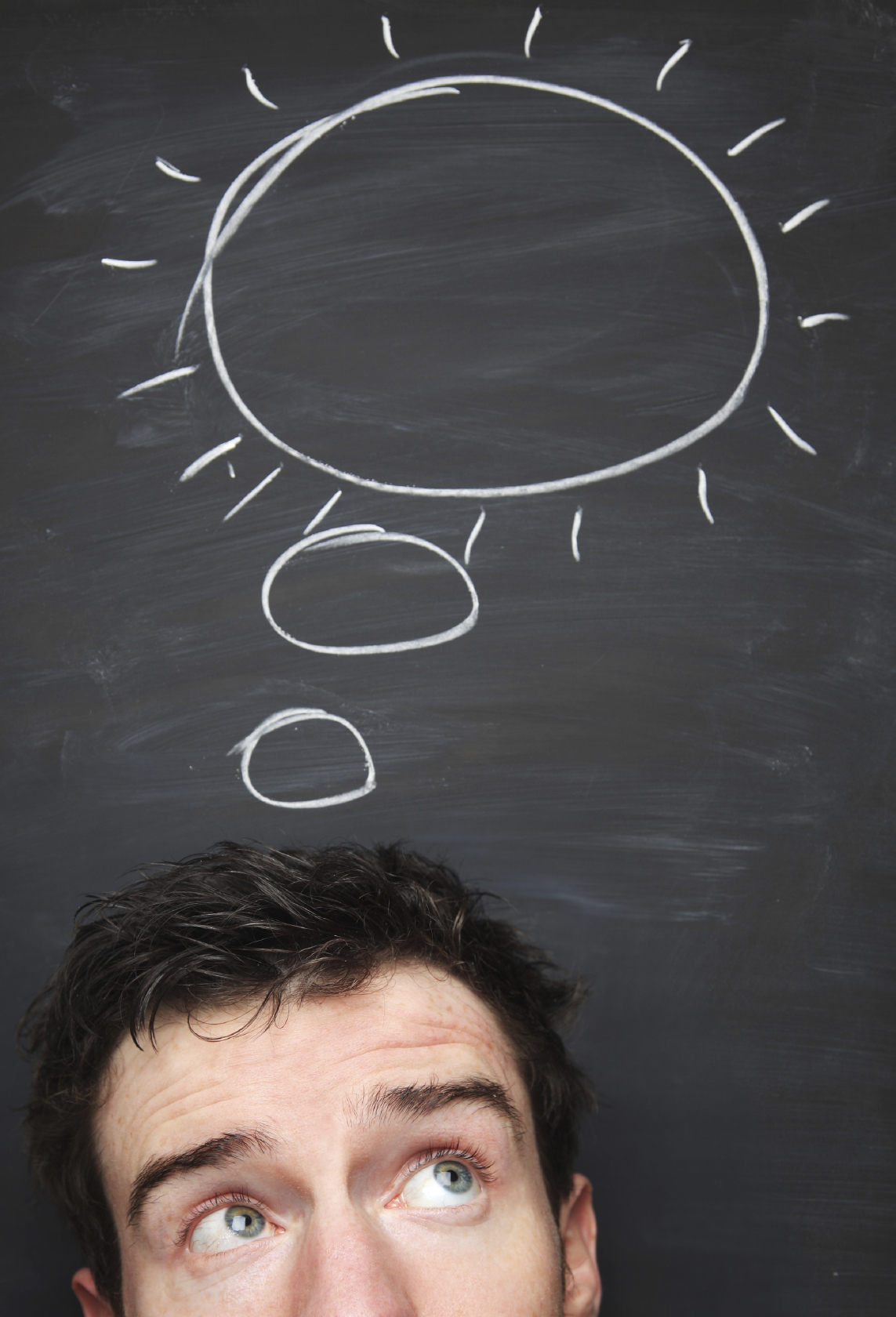 Creative confidence is having the freedom and courage to fail/take creative risks and the knowledge that all of the ideas you create have value.

And … I invited you to participate in an experiment: To think about the second part of the definition (i.e. creative confidence is the knowledge that all of the ideas you create have value) and share your proof with me. BIG thanks to everyone who shared either publicly or privately!

I feel fortunate to have been brought up in a way in which I could believe that all ideas have value. Even before I started my first career working on the creative side of ad agencies, I believed it. And I’ve put a lot of thought into the reasons why I think the definition is true.

I began more deeply exploring the value of all ideas as a way to overcome my own internal creativity saboteurs related to having my ideas rejected.

At ad agencies, the mindset that account executives are not creative is pervasive. The typical office layout of keeping the creative side and the account side completely separate supports it.

What was clear to me, though is ideas (no matter what side they came from) ALWAYS had value because they were either directly usable; opened up a new perspective from which to view a creative problem and solve it; or contributed new possibilities — gave me new creative fodder to explore.

When I let my knowledge that all ideas had value and that all people were inherently creative be known through various things I said or how I acted during a meeting or with clients, account executives begin to share their ideas with me more regularly and without the usual disclaimer of “this is probably not a good idea.”

The more they shared, the more confident they become and the more ideas they had.

I was free to share any and all ideas with not a single “this may be a stupid idea …” preamble.

I also learned how to build on other people’s ideas more effectively, rather than “but-ing” them to death.

So, this brings us to Part Two of this creative confidence experiment: Acting as if we had the knowledge that all of our ideas have value — which means adopting behaviors that demonstrate we have that knowledge FOR CERTAIN.

Here’s how to start:

For just one week, delete “bad, silly, dumb, etc.” language or thoughts when referring to your own ideas and hold yourself to saying “I have a GREAT idea” instead.

Say it out loud, even if you’re saying it to yourself.

When someone else shares an idea with you — whether it’s related to a project or where to have a dinner — say the same thing: “That’s a really great idea.”

We’re using “great” instead of “valuable” simply because it’s the more typical phrasing. But you’ll know you’re referencing the VALUE of all ideas.

Armed with the proof that all ideas have value from the exercise in the previous post, and now acting as if they really do, your job is to notice the effect this new experiment has on your creative confidence.

No matter what, something valuable WILL come from doing this exercise. After all, it’s an idea.

To acting as if we valued our ideas.