Creative Confidence – All Ideas Have Value 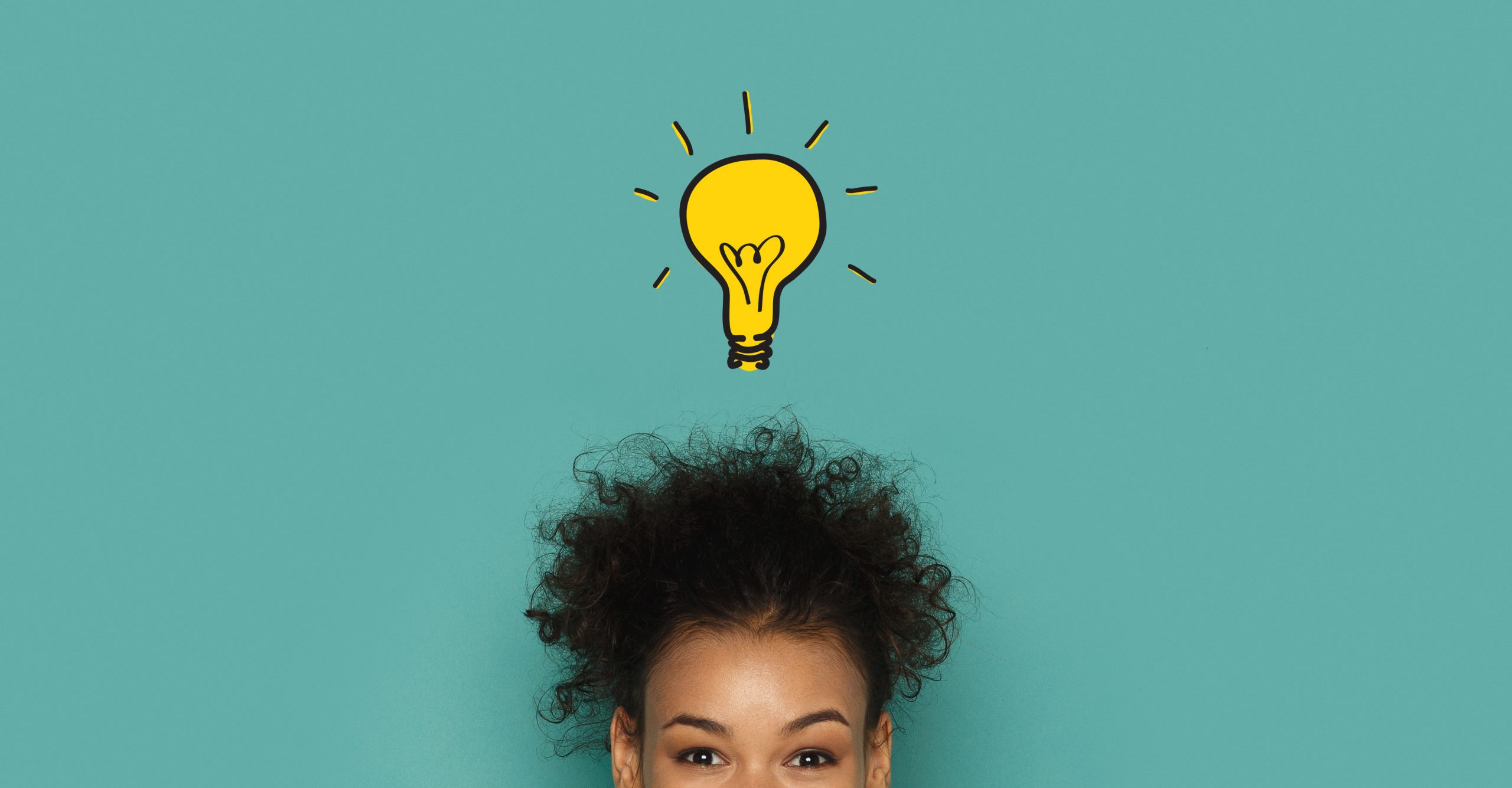 Creative confidence is having the freedom and courage to fail/take creative risks and the knowledge that all of the ideas you create have value.

I think most of us can get our heads around the first part of this definition, but what about the second: Creative confidence is the knowledge that all of the ideas you create have value?

If we, as a society, believed this definition wholeheartedly, we wouldn’t hear or make statements like:

“This is a probably dumb idea, but…”

“She/He/They had some really dumb ideas in the meeting.”

“You don’t have to use my idea. It’s probably not good anyway.”

“Why can’t I come up with any good ideas?”

And my absolute favorite: “OMG! I came up with that idea ages ago!” (Implying that the idea was thought up, but not considered valuable enough to follow through on).

I have a suspicion that when many of us read the Children’s Creativity Museum’s definition, we silently generate a ton of seemingly logical reasons why all ideas can’t possibly have value – and especially the ideas that WE create.

It would seem that the definition would be far easier to swallow if it read: Creative confidence is the BELIEF that all of the ideas you create have value. In this case, all gaining creative confidence would require is the development of a belief – true or not – we could even trick ourselves into it.

But the definition doesn’t say belief. It says KNOWLEDGE – and that implies the knowing of the truth that all of the ideas you create have value.

This week and next, I’d like all of us to participate in a two-part creativity experiment and see how it affects our creative confidence: Part One is about proving the definition; Part Two is about acting as if the definition is true.

To participate in Part One: Proving That All Ideas Have Value, simply share your proof with me and the Unlocked Box community by commenting to this post below.

You’ll be making a contribution to the discussion around creativity and creative confidence— and we’ll be venturing into Part Two ahead of time – acting as if it’s true that all ideas have value. In this case, mine.

To proving the value of our ideas.