Creativity Distraction: The Dark Side of TV & Other Media 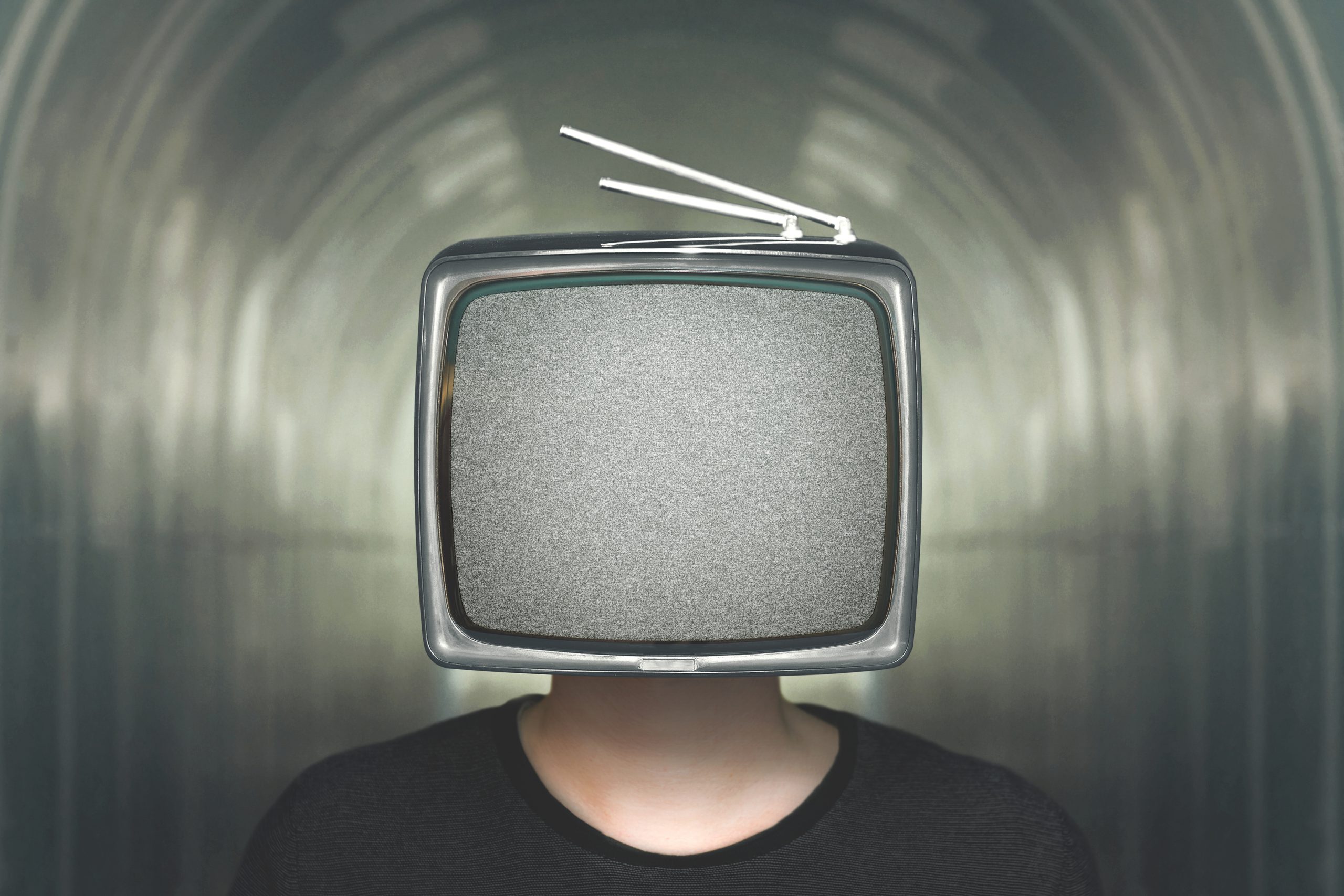 You might know from past articles that I watch streaming services, regular TV, read magazines and, generally, have a certain amount of media time in my life.

And it’s a good thing. The media is often where I learn about and become inspired by creative box breakers, as well as stay current on the world of the art, culture, politics, etc., which is all fodder that can (and does) provide a creative spark in my life.

But I don’t have to tell you that the media has a dark side – one that can be articulated quite simply:

Media is a major time suck.

Even though it’s obvious, we may not be 100% conscious of how much of our lives we’re actually giving over to watching others create, rather than to creating ourselves. My own awareness of time wasted watching TV and my effort to re-capture that time has happened in stages, and over the years I’ve battled this distraction in various ways in service of not letting years pass as creative observer only. The biggest forward movement toward this occurred about 20 years ago.

I had started to desire to write poetry again (something I had stopped doing and missed). I also wanted to paint (something I had never done before). My husband at the time was also a writer and he wanted to develop his first novel.

BUT WHERE WOULD WE FIND THE TIME?

I laugh at this now, but it hadn’t occurred to us that we actually had a ton of time to write and paint, IF we were willing to give up TV. We cancelled cable and committed to using our TV time to work on personal projects.

What happened was no surprise.

I wrote and painted. He finished his novel and a few short stories. We got published and even won creative contests during that time. Even better, I ended up with a house full of my own artwork. We didn’t understand many of the social references our friends were using, but we both felt more alive, connected and prolific.

Without TV, I was forced to face my creativity saboteurs head on and stop making excuses for not creating. I had to directly navigate the negative self-talk from which the media had provided the perfect escape.

Above all, I realized that I did not want to spend my time vested in the lives of people who didn’t even exist.

I wanted to be an active participant in my own life.

While this may sound overly dramatic, I believe it’s true. TV is not just a harmless escape. It has the potential to steal our lives from us.

The first “No TV” experiment lasted five years. Since then, I’m thrilled to say, I’ve re-created it several times. As soon as I notice I’m observing more than participating, I grab that time back. Though there are many, MANY times I DO escape via media, I’m now better at consciously choosing what I give my time to.

For me it comes down to this: While I love being inspired by what’s on TV, I refuse to look back 20 years from now and realize that I saw so many other people create magnificent things (like on So, You Think You Can Dance? and Project Runway for example), and have incredible life experiences (like on Survivor or Shark Tank), but to not have created or experienced anything truly remarkable myself.

In truth, though, if my ex-husband hadn’t pointed out that for all my talking about wanting to be an exceptional artist, I sure watched a heck of a lot of television, I don’t know if I would have broken through.

So, even though it feels uncomfortable to suggest that someone else is watching too much TV, I think we owe it to each other to call it out. When a friend complains about not having enough time to create what she really wants in her life, to bluntly ask:

Do you know more about what’s been created for TV tonight than about what’s dying to be created that’s inside you?

To breaking away from the “talking” box.