The Dark Side of “Think Outside the Box” 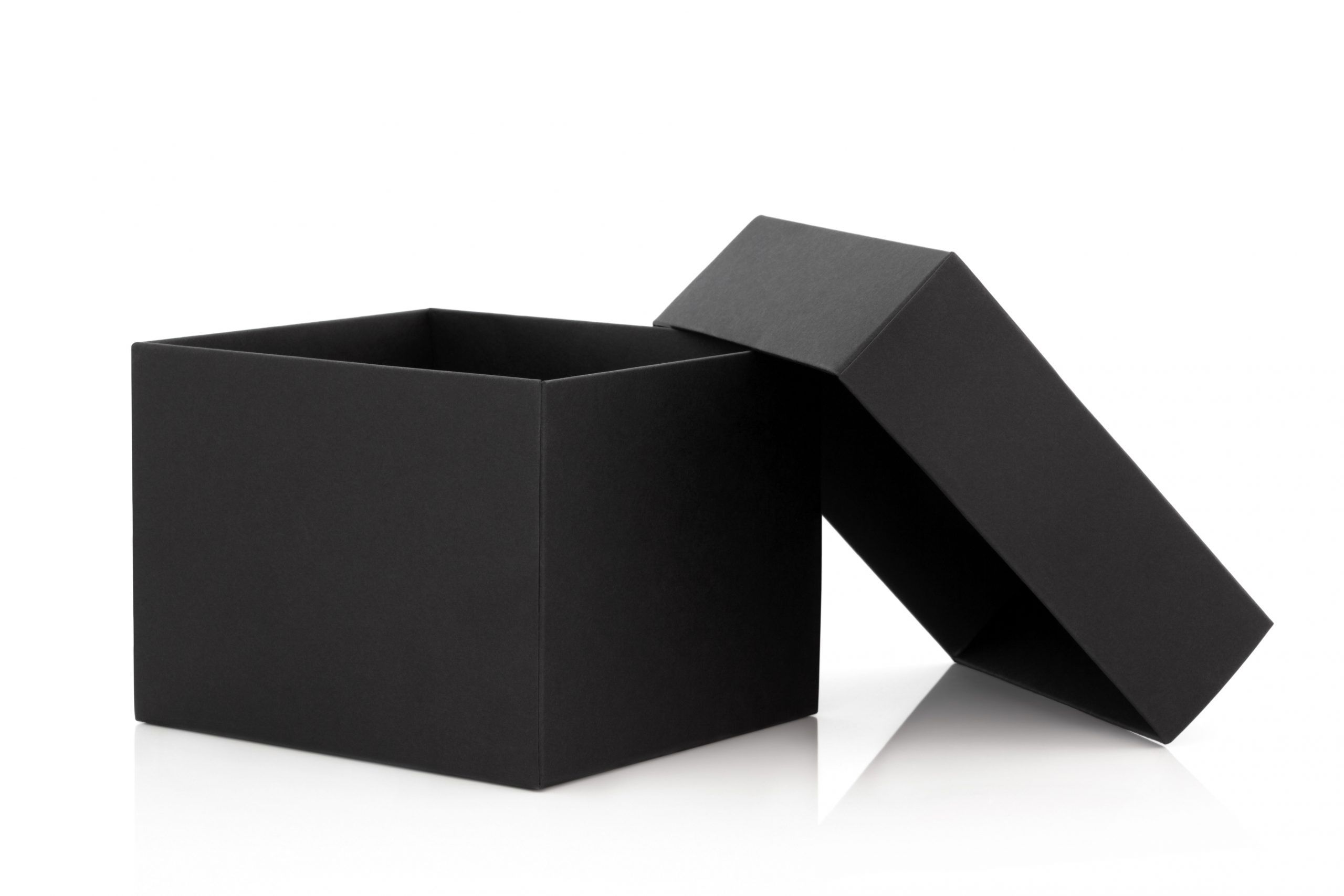 During my years as a creative professional, nothing fried me more than hearing a boss or client say, “Come on! Let’s think outside box here!”

As though somehow those of us in the creative department just weren’t working hard enough at being creative.

While there’s absolutely truth in the idea of thinking “outside the box” in terms of looking at things from different perspectives and making new connections, the command to think outside the box has a dark side:

It can easily become a form of shaming ourselves and others — a subtle reminder that we’re not good enough creatively, not outside the box enough; that our creative self and our creations are boring.

There are other problems with telling yourself (or others) to think outside the box.

First, tasking yourself with thinking “outside the box” is the equivalent of starting the creative process by trying to come up with the big idea.

It’s a fruitless endeavor until the groundwork has been laid.

To say an idea is not outside the box enough is to say it’s not “WHAT” enough?

The obvious answer is it’s not “different” enough. But what does that mean? Different how? Is the creation not specific enough? Relevant enough? Playful enough?

In other words, “not outside the box enough” is an easy way out for the feedback giver.

It’s a way to say this is not right without providing any real direction — likely because the person giving the feedback doesn’t know, or worse, because your creativity is making the feedback-giver feel inadequate.

Their problem, not yours.

As a creativity and innovation coach to business owners, I hear, “I want you to help me get outside of my box” virtually every time a new client calls. I love this request because it’s a chance to propose an empowering perspective shift:

“What if you didn’t have to get outside your box?
What if instead all you had to do was look INSIDE your box?”

This is an exciting prospect. It means the end of struggle and striving and the start of simply looking and allowing — of more freely accessing the limitless creativity that already resides within.

And it means deeply knowing and accepting that all of your ideas have value. That your box already contains everything you need – that it is constantly connected to everything that’s within AND without.

It’s one thing to judge a creation as being outside the box. In this case, it’s a celebration of the originality of the creation and creator.

But when “think outside the box” is used as a command to self or others, it becomes destructive very fast — an impossible standard and meaningless bar.

For purposes of becoming comfortable with our inherent creativity, inside the box is, in reality, all we have – and it is enough because it already contains everything.

It is a powerful, wondrous place to be.

To loving our boxes.