Creative Success in Business – It’s All in Your Head 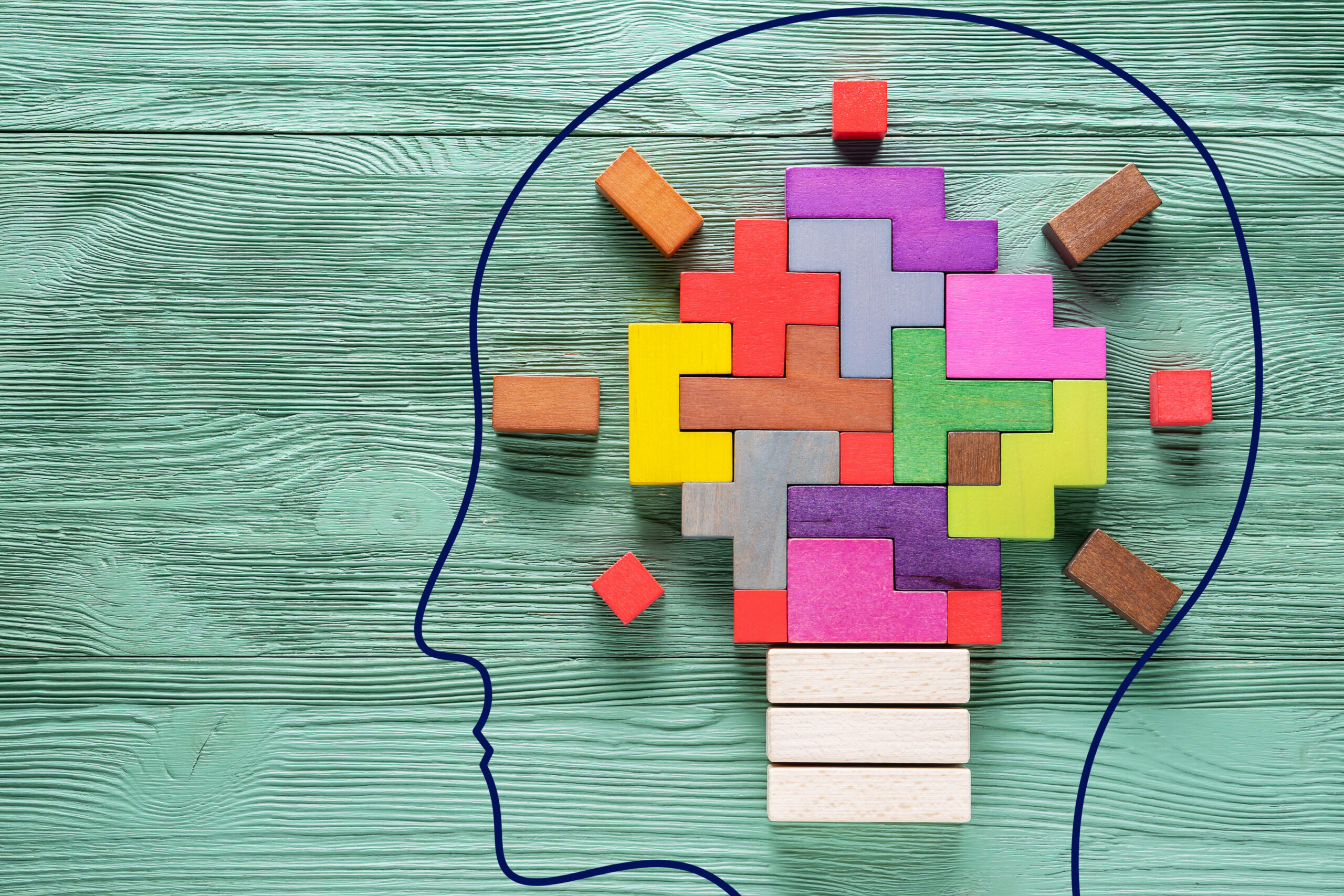 A recent episode of comedian Dana Gould’s podcast, The Dana Gould Hour, starts with a sketch titled, “Political Talk with Two Guys from Boston – a working man’s look at the sociopolitical issues of our day.”

The premise is simple: Two heavily accented Boston guys, Johnny and Robby (who work in the air conditioning repair industry), go against stereotype, sprinkling their commentary with intellectual and philosophical gems.

In this particular interaction, the news of the day leads into a discussion about creative types and the mindset required for business success. Johnny says:

Here’s my problem: Some guy will drive by a bank and look at the door and think, “I should walk into that bank and take out a small loan and use that loan to micro-finance 17 small businesses and then amortize my percentage of their profits to fund a larger business. Over 20 years, I’ll have like a giant business.”

I’ll drive by that same bank and I’ll look at the door and think, “I wonder what they’d pay me to clean that door.”

So, which person are you in the story?

Do you see the biggest opportunity and believe that success is possible for you?

Or, do you see only the smaller opportunity, the opportunity that suggests you’ll feel lucky if you can just scrape by?

Certainly life can throw us curve-balls even when we have a “possibility” mindset. But it’s how we choose to look at those curve balls that makes the difference.

Do we see bumps in the road as further proof of our inability (See! I really can’t do this.)? Or, do we see them as a chance to further fine-tune our ideas?

What I love about the bank story in terms of creativity and innovation in business is that it drives home a really important point – and one that I feel a lot of us forget (at least, sometimes):

Adopting a mindset of POSSIBILITY, so that we’re able to see potential, rather than limits, is actually essential to achieving tangible success. After all, if we can’t allow ourselves to picture our biggest game, how are we going to play it?

While logic, judgement, feasibility, practicality, etc., do (and most often must), come into play at some point in our creative process, if we let limits in too early in that process, we don’t stand a chance of going all the way.

We end up “but-ting” ourselves right off the bigger game playing field.

In my coaching practice, I work primarily with entrepreneurs and creative professionals, and one of the reasons they inspire me so much is because they demonstrate a handful of traits that I think are common to most highly successful people:

In short, when they see a door (bank or otherwise), they simply see it as open.

To coming from possibility.