Creativity’s Dark Night of the Soul: Success out of Struggle 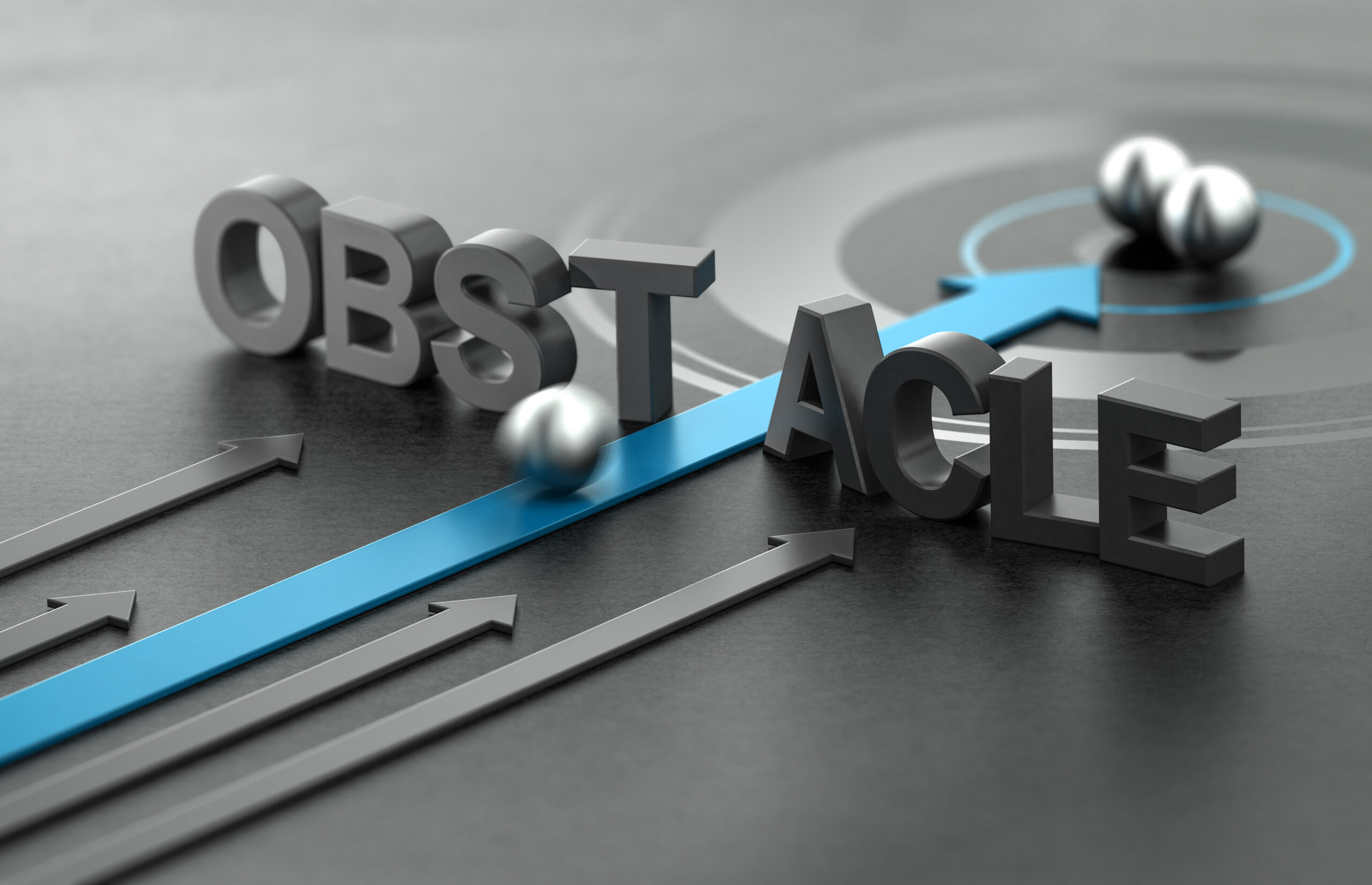 By now you know that I’m a huge fan of Project Runway. I love seeing what the designers come up with each week and I like imagining what I’d do to meet each challenge if I were competing.

But even more, I love witnessing the contestant’s creative process and soaking up the lessons that come along with that insider’s look – and this season did not disappoint.

Michelle Lesniak, season 11’s Project Runway winner, had the unique pleasure of publically riding out one of the most intense creative roller coasters in the show’s history.

Starting out on the bottom in almost every challenge – thanks to the show’s new team concept in which the worst designs often meant that great work was on the chopping block – and ending up almost being eliminated close to the end in a do or die moment, Michelle was almost “out” too many times to count. Making her emotional state take an even deeper plunge, was the fact that she was also not allowed to travel with the other contestants in a last-minute trip to European city where they were able to gather inspiration for the final pre-New York Fashion Week challenge.

Instead, Michelle got to visit someplace, well, not so inspiring: Creativity’s Dark Night of the Soul

If you’re a practiced creator, you’ve likely been there at some point, too. It’s that emotional and psychological place where you cannot stop beating yourself up; where you start to think that maybe the struggle is a message, that this is too hard and not meant to be; where you feel that you’re supposed to give up.

But the thing is, Michelle didn’t.

She cried (probably more than the viewing audience realized, per her after-season interviews). She asked the producers for a bottle of wine, which she probably drank very fast. And, then, she did something amazing.

She WON the whole darn thing.

If you have been to that dark creative place, you know that Michelle wasn’t just upset, but was literally defeated.

You know that she had to dig deeper than she’s probably ever dug before.

You know that she had to make the conscious choice not just to finish, but to truly give herself the chance to win – even though she felt humiliated, was full of self doubt and oh so ready to just go home.

Making the decision to allow yourself to move forward creatively, even as you are “losing,” is not easy. As I mentioned earlier, some people will even tell you that if you feel too much struggle, something’s not right, that you’re not on the right path.

Granted the idea is to move out of struggle and into ease – eventually – but if you throw in the towel when things get VERY HARD (not just a little difficult, but fall on the floor in a heap difficult), you risk cheating yourself out of possibly the best thing you’ve ever created. Not to mention, the chance to reach the top (meaning YOUR top, YOUR best, YOUR talent, at whatever level, totally realized).

I have the tendency to be fueled by creative struggle, I don’t give up easily in that dark place, but I’ll tell you where I do give up: When I’m “winning.”

And that’s a whole other side to Creativity’s Dark Night of the Soul – and to the practice of giving yourself permission to win (in struggle and also in success).

I feel fortunate to have to witnessed Michelle’s process and I’m blown away what she achieved and what she created. She even used her dark night as inspiration for her final collection (a lone wolf-woman who’s lost her pack). No one would have gotten the pleasure of seeing her work if she had given up and gone home; but more than that, we wouldn’t have had the opportunity to learn from her experience.

To see that struggle – even the worst struggle possible – can and IS part of the creative process – for even the most talented. To understand that if we are pushing ourselves to the edge creatively, we have to be willing to fall off.

How else will we know that we’ve truly stretched ourselves?

To surviving and thriving even when things are harder than you ever thought they could get.