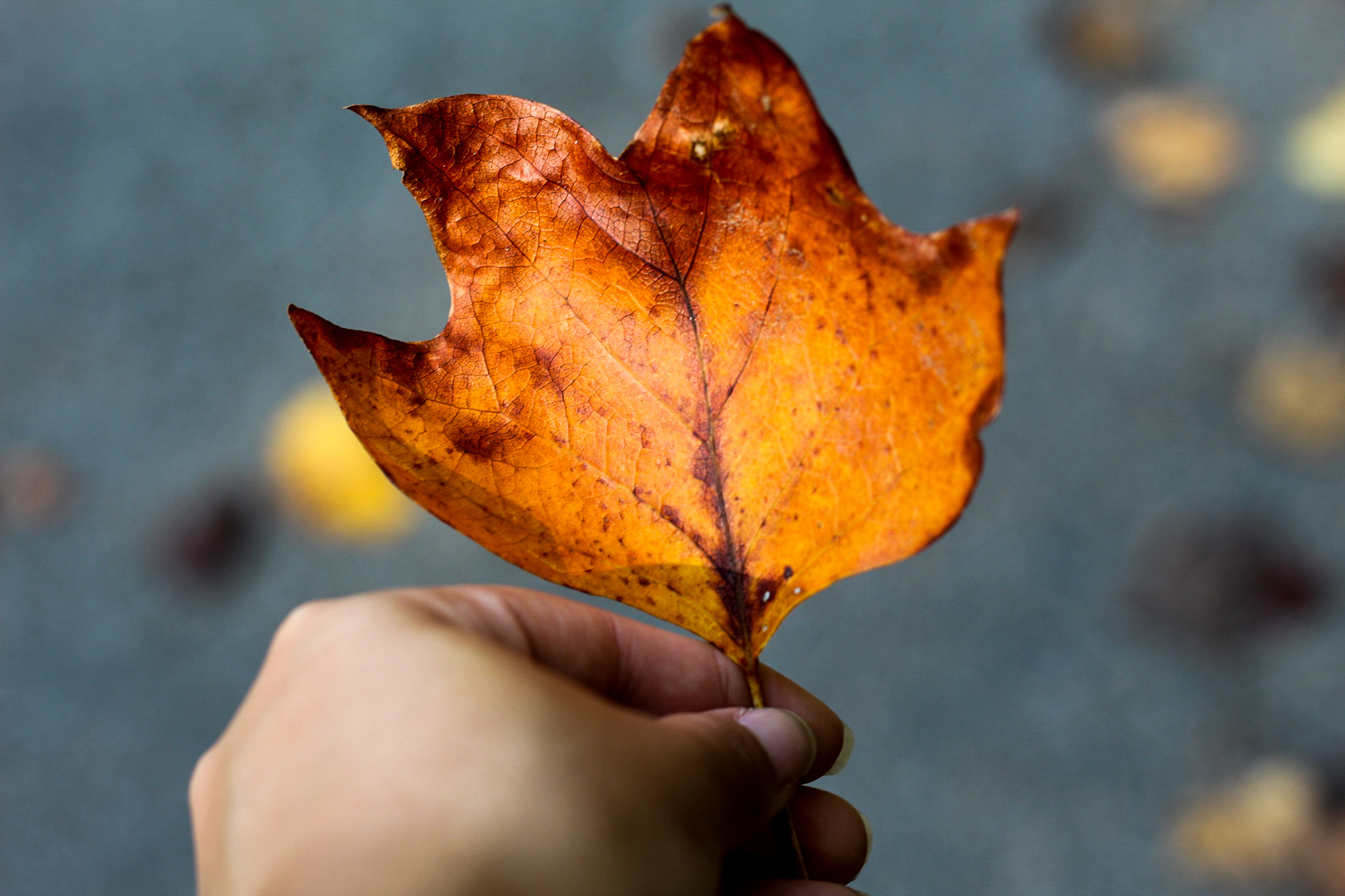 What is it about that first hit of crisp air that sparks my desire to create?

And I know I’m not alone.

January and the beginning of fall are the two times of the year that we all hear the most talk about new beginnings, commitments and creations. Even though fall is actually the beginning of the dying process in nature, for us (in business and in life ), it feels like time to imagine, plan and realize potential.

But aren’t those things (visioning what’s next/making plans) part of a dying process, too?

After all, something has to die for something else to get created – i.e. we say no to some things so we can say yes to others.

In fact, part of what drives creation at the first of the year and in fall is often first about what we want to stop doing.

The world around us is shifting this time of year, and we are shifting with it.

For me, this shifting feeling comes organically, naturally, with the crispness. It doesn’t matter what day it happens that the wind has a cold edge rather than a warm edge, but on that day, I feel like striking out in new directions – and, of course, that means some to many old directions must also come to a close.

As a coach, I tend to think of yes’s and no’s pretty consciously, simply because I work with that idea with my clients daily. But I haven’t yet put my own fall creative energy up to the question: What needs to die in order for me to see my new creations fully realized?

So, that’s what’s inspiring my questions for you today:

What is dying – or needs to die – in service of your future creations?

And, what creations will you be saying yes to – bringing to life?

To death as part of creation.