Creativity’s OTHER Dark Night of the Soul: Success out of Success 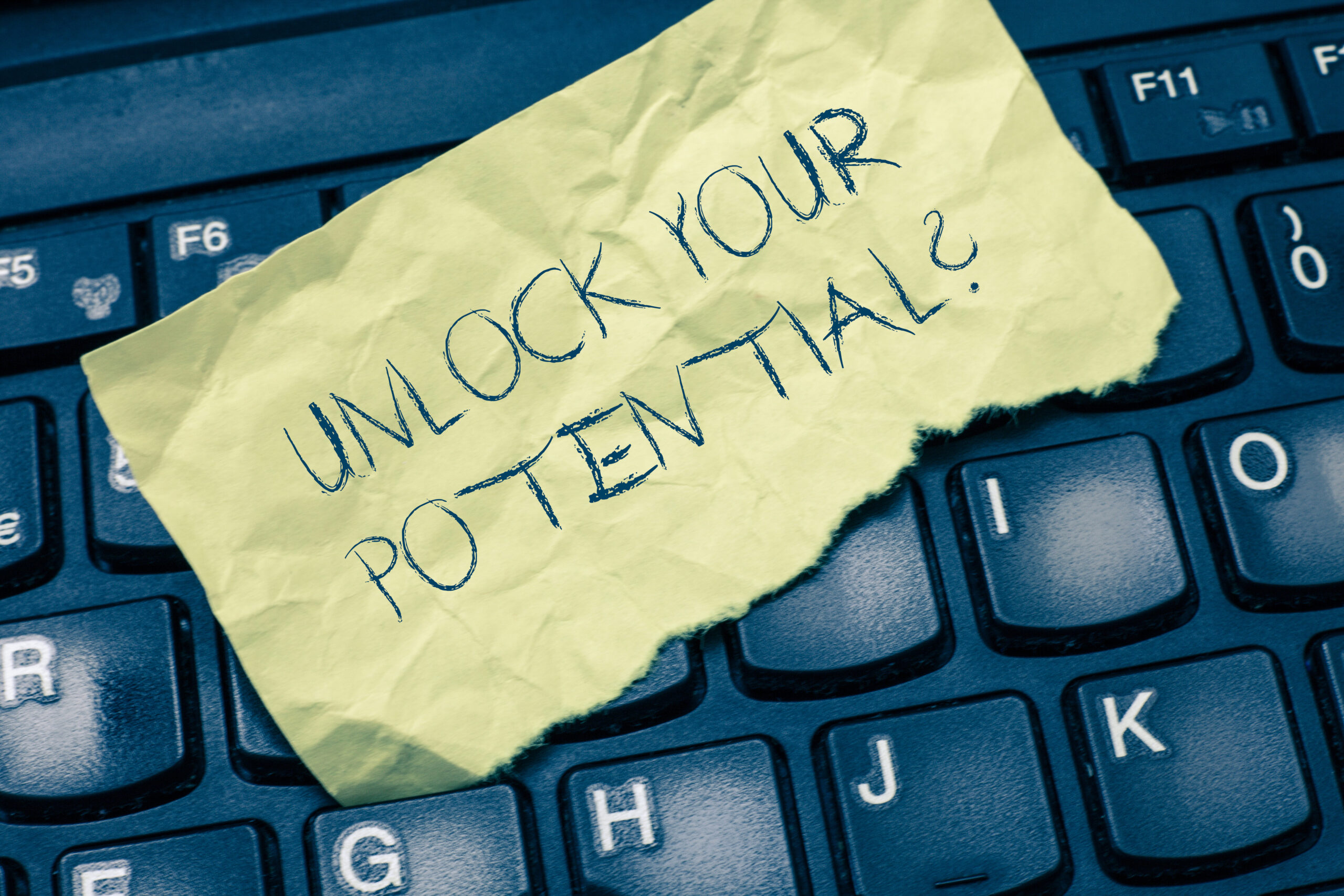 The last post was about how struggle during the creative process can be a one-way ticket to Creativity’s Dark Night of the Soul. More importantly, the value of not giving up and allowing a chance at success.

What’s interesting is that the opposite of struggle also has the potential to take many of us straight to the same dark place – only more insidiously and perhaps unconsciously.

It took me into my thirties to realize that, for me, winning was a darker place than struggle. While struggle seemed to fuel my fire and free me from thoughts of giving up, winning had me giving up in an instant – seemingly without a thought, and definitely without a struggle.

Of course, I always beat myself up after the fact – after I’d given up. But in the moment, giving up seemed, well, natural and right. Even though I was succeeding on the outside, on the inside I felt I wasn’t supposed to win; that I didn’t deserve to win. Here are just a few examples of giving up in the face of success:

Talking through these instances with my coach, I came to understand a few things about myself as a creative being, three of which seemed to be at the crux of everything:

It didn’t take years of analysis to work through these issues. All it took was a vague awareness of my patterns and underlying beliefs, and the realization that I needed to give myself permission to win.

I found a simple mantra that summed up how I felt and what I was doing and taped it everywhere:

Don’t be afraid to find out what you’re capable of.

Then, I tested it. Everywhere. My goal became finding out how far I could I go no matter what I was doing. In fact, one of the most important tests came through playing Play Station’s Crash Bandicoot.

For six months I faced with very real fears (granted they were sparked by not very real killer whales and equally not very real narrow planks) until I had completed all 42 levels – including the two secret levels – and won the game.

But even more important than winning, was the fact that I stayed in the game.

Through the rest of my 30s and throughout all of my forties, I’m excited to say that I do show up regularly – not just for the struggle, but for the success. And I deeply believe I have permission to win. My job is simply to stay in the game and continually discover just how far I can go.

To getting comfortable with success.