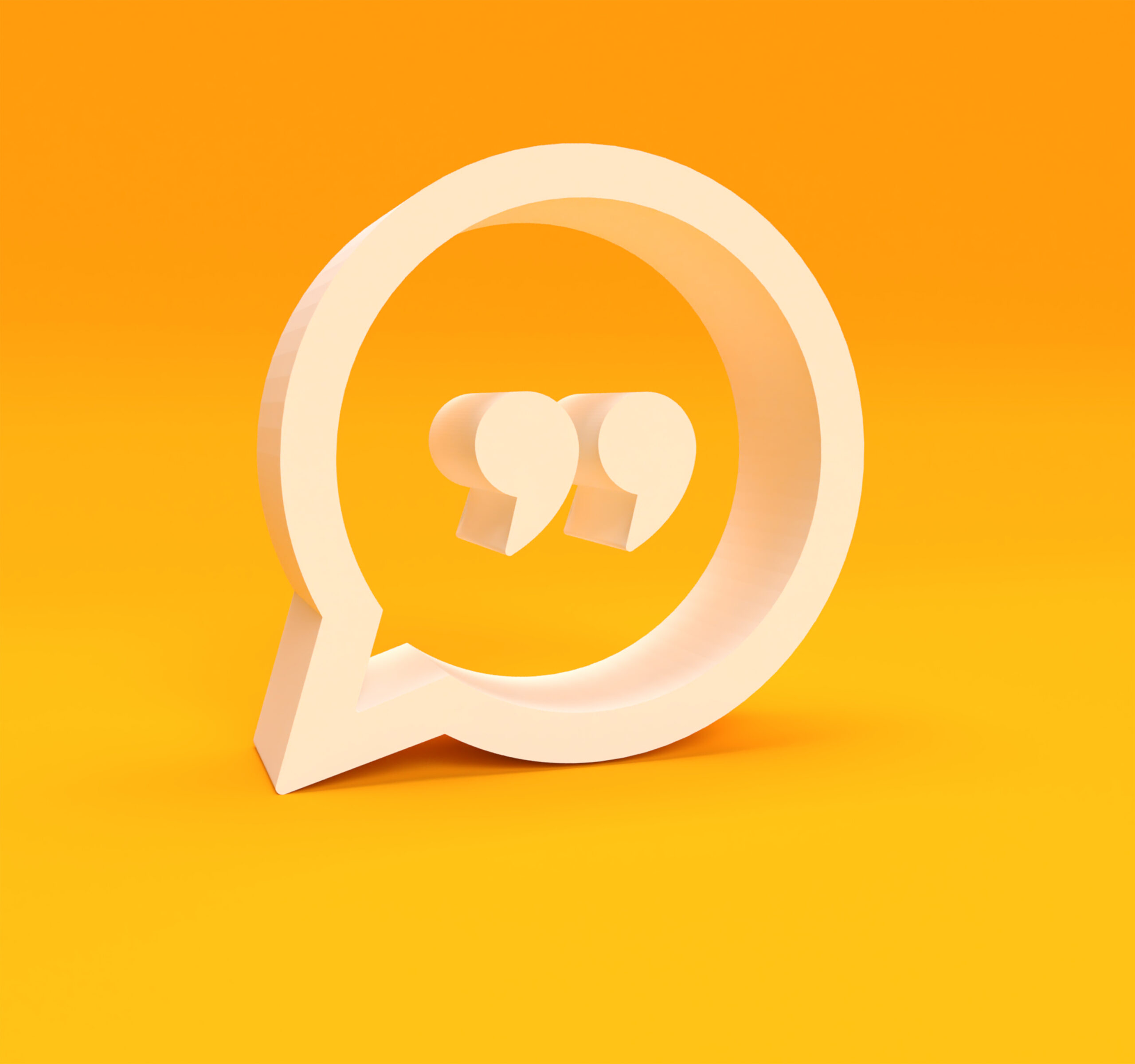 I wrote a post on Seth Godin’s book, The Icarus Deception: How High Will You Fly. The post was full of quotes I loved from the book and I enjoyed writing it immensely. It also got a good response and I felt GREAT about that – at least for a minute.

Because a day or so later I was listening to a podcast interview with Godin and was about to pull up my Twitter and tweet out a quote when I had a big, fat ah-ha moment.

I thought: Am I going to spend my life quoting OTHER people who are sticking their necks out, or am I going to stick my own neck out?

And: Quoting someone, period, doesn’t mean you’re actually forwarding the conversation.It means you are repeating what’s already been said.

I realized that if I really believe what I say I do about creativity and creating, I can’t waste my time quoting Seth Godin. I need to quote Susan Bishop.

All you have to do is look around on social media being used for business to see that quoting others is kind of an epidemic. It’s not that it’s not inspiring or fun or even extremely helpful to share quotes, because it is. But doing that without also using your own voice every now and then, or even very often, is also a way of hiding.

So, I’m not saying I’m going to stop quoting other people. There are just too many amazing and smart people worth quoting. But I am going to be more conscious of what I want to say and how I want to say it – and of going ahead and saying it.

Almost every idea in Seth Godin’s book is something I’ve wanted to write about myself in an book I titled Pirate School a long, long time ago. But Godin actually wrote The Icarus Deception and I actually didn’t write Pirate School – at least not yet.

It’s very likely that you also have had ideas or created work that you’ve wanted to share and didn’t, and then, someone else beat you to the punch. I think this happens to all of us – because we are all wise and because we all have something to say.

So, I’m just suggesting that in midst of sharing other people’s work and ideas, we think about sharing our own a little more often – if not a heck of a lot more often.

I know that sharing even the smallest insight can cause a fear so big it can take up to 30 minutes to write 140 characters. But that 30 minutes is probably the most valuable saboteur navigation training we can get.

I’m going to keep at it, and I hope you will, too. Because if we all shared more of our own, original genius, things might just get really interesting.

To forwarding the conversation instead of repeating it.