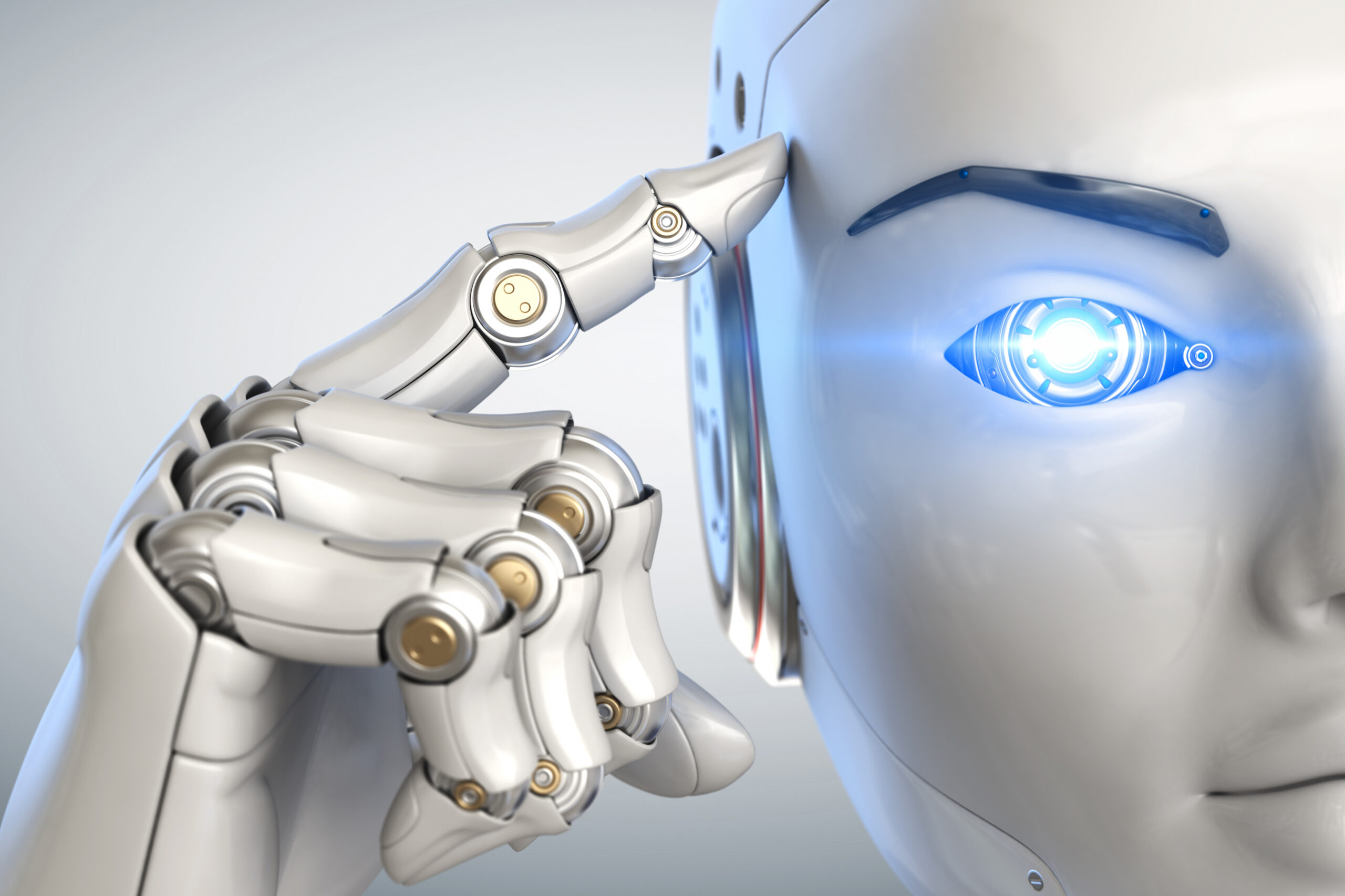 While certainly the technology industry is more primed for innovation than many other industries (especially, those in which the last time an innovation occurred there was not even a place to post, tweet or meet-up about it), the impressive pace at which tech geeks innovate is still, well, kinda staggering. Sell one startup and then it’s on to the next idea. An idea that was likely already brewing before the negotiations for selling the original startup started.

One example is Dwight Crow who sold his company, Carsabi, to Facebook and used the month off he was given between the sale and the first day of his new job at Facebook shepherding the further development of Carsabi to work on his big what’s next.

Even though Start-Ups is reality TV and, therefore, by definition, not reality at all, there’s still much you can learn about innovation from watching these innovators in action. Not to mention, something to learn about business in general, startups specifically, drive, failure/success, creativity and much more.

That is, if you’re open to the message. It boils down to this:

Achieving the end game of your dreams requires major risk taking, extremely hard work and a constant dance between pushing and patience.

And those who do succeed have, without a doubt, failed exponentially more often.

It’s not far fetched to say that a single successful startup is probably built on 25 other “ideas” that not only flopped, but flopped fantastically, leaving the start up DOA and the founders floundering.

The thing is, they keep at it.

They pick themselves up and start again. And because they know a thing or two about how to innovate – because they took the chance before – they get smarter as they go. It doesn’t mean the next idea or company will succeed, but it does mean that, with practice, they (and we) can get better at innovating – and better and faster at standing tall in the face of failure. Truly seeing that it’s the idea that failed, not us.

Find another idea that inspires you to take on the challenge of creation and drives you to make the space and time and, regardless of the event result, the experience is sure to be nothing short of remarkable.

To the start-up called YOU.