The Incalculable Value of Investing in Your Ideas 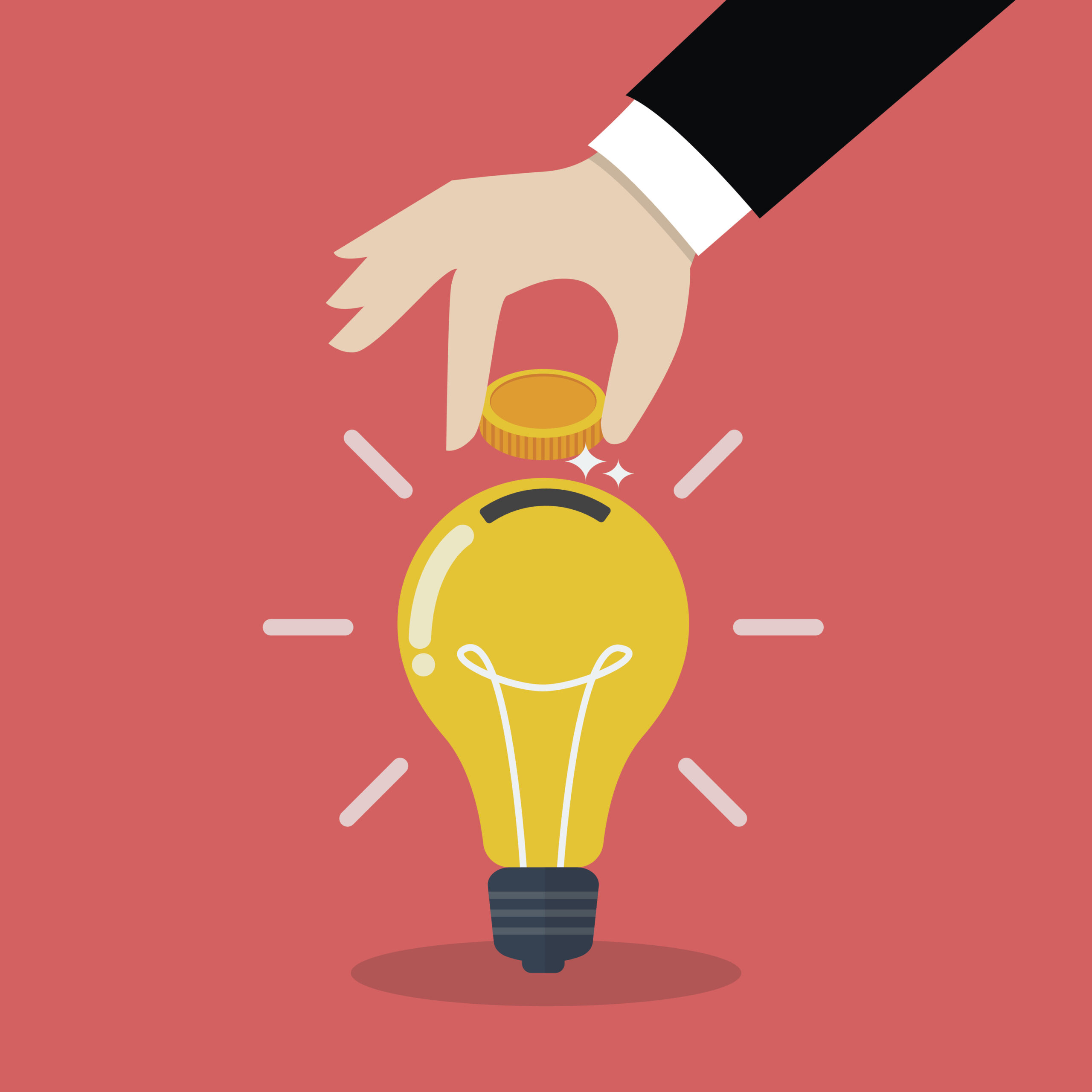 Creativity in business and life comes at a cost.

Whether it’s money, time, both or something else, if you have an idea and you want to see it realized, you’re going to need to invest in it.

But here’s the thing: There are no guarantees, right?

You can do everything you can to minimize risk, but you can’t get rid of it altogether.

Acceptance of the risk that’s inherent in investing in your ideas, along with the willingness to stand in uncertainty, are probably the two most significant differentiators between those who act and those who only think about acting.

Not to mention, those who see ROI and those who don’t.

As consumers, we expect other businesses to invest in their success – and to invest in attracting us to their ideas and offerings. We think of that investment simply as a cost of doing business.

Until it’s our turn.

Over the years, I’ve seen a lot of smart people with some pretty awesome visions balk at investing in their own ideas – and try to find ways around investing money, in particular. And, when I first launched Unlocked Box, I was one of them.

I wanted to invest in becoming a coach, but the training I wanted was expensive and I also knew that building marketing materials and getting the word out was costly, too. I was terrified to use my savings on something that I didn’t know for certain would work. So, I called my financial advisor:

“Let me see if I’ve got this right,” he said. “You want to start a new business and it will be your means for making a living?”

“And, if you don’t make an investment up front, you’re not going to be able to make a living?”

“But you’re afraid to invest money in case it doesn’t work?”

In the same week, my own coach asked me to explore my beliefs around money. I realized that I easily invested money in things FOR me (essentially investing in other people’s ideas by buying their products and services), but I wasn’t willing to invest my money ON me – invest in my own ideas.

These two encounters shifted my money beliefs dramatically and I’ve invested in my business ever since. Sometimes with a big pay back and sometimes with a big loss. But what’s important is that I’ve been my own best VC and I feel really good about that today.

If you ever watch Shark Tank, you know that the one question asked to all the entrepreneurs who pitch is: How much have you invested in your idea YOURSELF?

Because investing in your ideas really means something:

And skin in the game is a very motivating thing to have.

If you invest in your ideas you may succeed. And you may fail. But if you don’t invest in them, failure is certain. Guaranteed.

It comes down to this:

Do we want to end our lives saying, “If only” OR do we want to, right now, come from the place of “What if?”

To betting on us.