What I’ve Learned About Creativity from Watching Project Runway 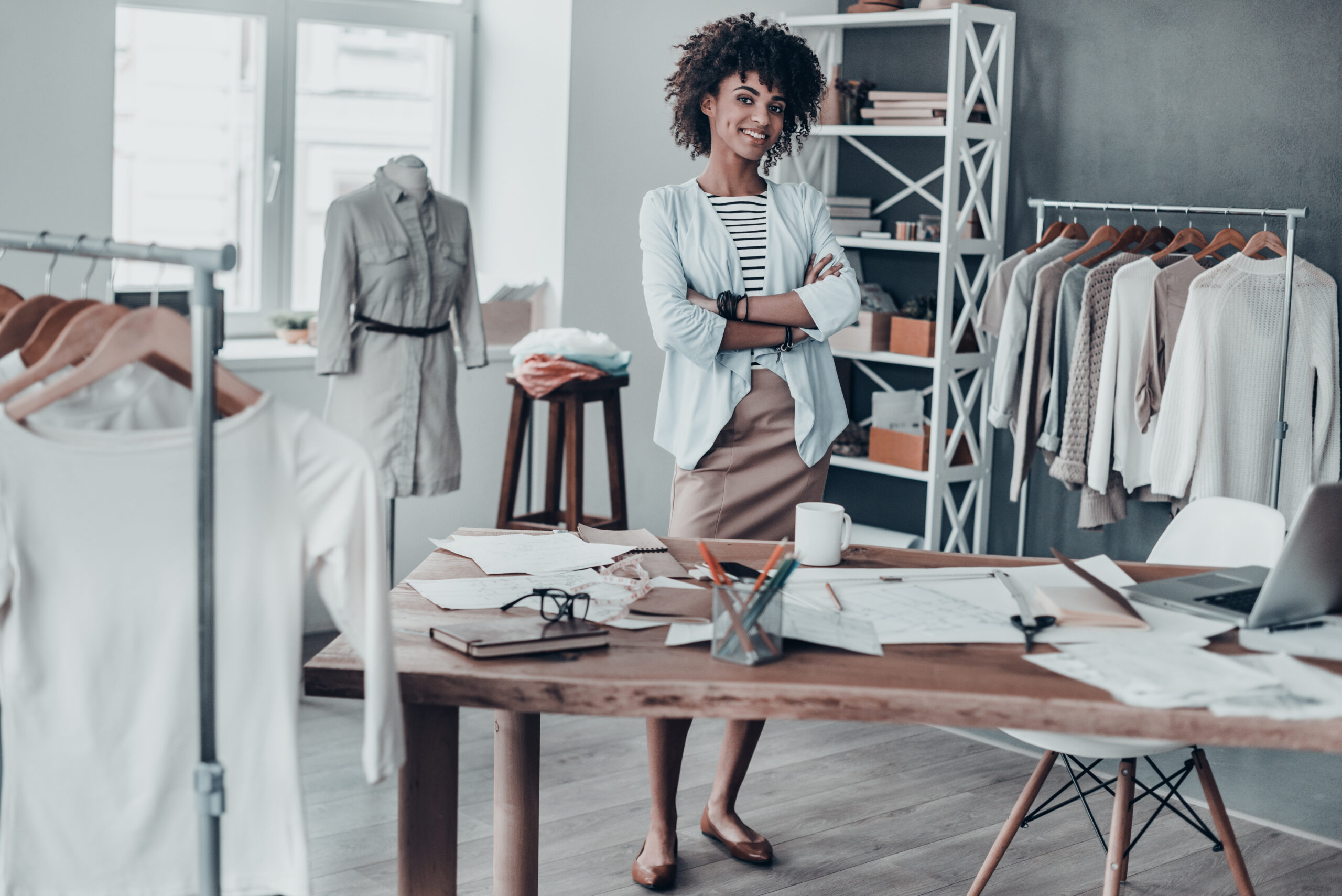 Some of you already know that I have a love-hate relationship with television.

On one hand, I consider television a major destroyer of time — specifically, of time to create and pursue creative endeavors. I’ve even gone so far as to stop watching TV for years at a time, more than once.

On the other hand, I’ve been known to sit myself right down in front of the television in search of creative inspiration. Whether it’s to be awed by performance and other people’s ideas or to find fodder for what I want to
create next.

But whether I’m watching or not watching in service of my creative self, one thing is certain: I’ve learned a lot about creativity from watching TV. Especially, from watching other people create on TV.

Here’s What I’ve Learned About Creativity from Watching Project Runway:

Have a point of view.

Creative confidence comes from knowing that all your ideas have value. When you know that, you start to realize that you might just have something to say. And once you realize that, say it! Let your perspective show through your creations and, even as you evolve as a creative person, people will recognize your work as yours. That’s an exciting place to reach as a creator. As a creative person (and related to what you create), what’s you’re point of view? (Or, in Project Runway speak: Do people know who you are as a creator?)

Helping someone else be the best they can be, won’t dim your light. Being free with your ideas, your resources, and offering limitless support, are often attributes of people with great talent. The best creators are usually the ones offering an endless stream of encouragement – and their best thinking – to others. How generous are you with other creators when it comes to your ideas, resources and support?

Tim Gunn is, in my opinion, the single best mentor on TV. Yet, he’s been wrong about what Project Runway judges will like about a gabillion times. Trust the people you’ve chosen to guide you, but remember they are human, and that what’s great, beautiful, impactful, etc., is very subjective. Be open to input and, at the same time, know that you ultimately have to trust your gut. Do you go with your heart even when those you respect are not on board?

Choose an idea. Set a course. Stick with it.

Life is full of deadlines and we often don’t have unlimited time to stay in the idea generation process until we’re certain. Sometimes we’ve just got to get it done. At those times, sticking with your idea and “making it work” (Tim Gunn’s favorite phrase), is essential. And …

When things aren’t working, don’t be afraid to choose a new idea and plot a different course.

Hold your creations loosely enough that you can still step back and assess what’s working and what’s not. If your heart (or your eyes, brain, ears, mouth or nose, for that matter), tells you it’s time to jump ship – DO IT. Often the greatest genius is in the second, or third, or fourth draft. Do you know how to stay the course – no matter what? Are you willing to ditch all when you’re just not feeling it?

You can fail and still be extremely talented.

Even the ultimate winner of Project Runway typically does his or time at the bottom. If talent is something we have, then we always have it – even when our creations are not providing the best proof. The creativity is within you always, and knowing that, hanging onto that, can get you through the flops with much less drama. Do you know how talented you are, even when you fail?

Defend your work (even when you know it sucks).

This Project Runway lesson blew my mind the first time I witnessed it in action. The designer knew her dress was bad (she said so in front of the camera), but in front of the judges, she defended her work – stood by it. The judges hated it, and I expected their reaction to her stance to be negative (e.g. “How could she defend that? Where’s her humility?). Instead, they said, “At least she stood by what she created.” Now, I’ve also heard the judges say, “How we can we keep this person if they don’t even know their design was horrible?” But most of the time, they respect creators who stand up for their creations. When you love something you’ve created, do you stand by it? Even in the face of negative feedback?

Recognize that not everything you do is genius and don’t take it personally…and, sometimes, it’s better to admit defeat.

After all, it’s not YOU that’s not brilliant, it’s your creation that, for whatever reason, this time fell short. When we can learn to step back and look at our work objectively – as well as hear other people’s critiques without fear, anxiety or stress, it’s a sign that we’ve come a long way as a creator. While I’m a fan of defending work you love, I’m also a fan of allowing a dud to be dud and letting the experience simply roll off your back. Can you admit when your creation is less than good without putting yourself through the wringer?

Dark nights of the soul are often followed by the brilliance of inspiration – almost without exception.

You will always come up with something.

In all the seasons of Project Runway I’ve watched, I’ve never seen a designer not put something down the runway. Come to think of it, in ALL of the creativity- and contest-based TV shows I’ve watched (Work of Art, Face Off, etc.), I’ve never witnessed a single creator have nothing to show in the end. The truth is, you can always come up with something. It may not be the best something you’ve ever created, or it might be, but if you simply choose an idea, anything, after awhile you’ll see that you will never really be out of ideas. This lesson gets much, much easier with practice – and it’s where creative professionals have an advantage. But all of us, with just a little creative confidence under our belts, are but a few tight deadlines away from knowing it for sure. Do you believe you have access to an endless flow of ideas – that, when push comes to shove, you will have something to show when your deadline arrives?

One day you’re in. The next day, you’re out.

People will love what you create one day, and hate what you create the next. If you’re bold and courageous enough to allow yourself to be in the public eye, to be seen (whether by a viewing audience of millions or simply by a small group of friends or co-workers), you will, at some point, be “out.” The trick is to keep coming back. Because the people who say, “you’re only as good as your last idea” are, frankly, full of shit.

Television allows us to glimpse parts of the world, the universe and each other that we might never otherwise have the privilege of seeing. It also allows us to share in other people’s creative experience – their fear, their passion, their path to genius. For that reason alone, television can be a gift.

To the rare opportunity to witness others people’s creative process.